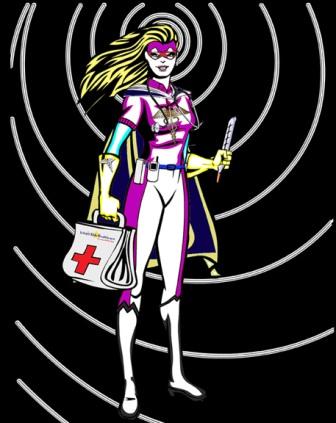 I’ve had two more reactions to Enbrel injections. The injection itself usually goes fine (except for this last time when the blue button wouldn’t push down again and it seemed like the liquid went in too fast…), but then the injection site starts to itch and turns into a big red welt that’s both itchy and painful.

The last time it happened I contacted my doctor. I’m lucky enough to have a doctor who is available via email. This is great and I applaud him for answering my questions so quickly. The only problem is, along with the promptness, he can be very abrupt. Sometimes that stings.

His reply to my question about the welts and whether or not I should be concerned or if he had advice was a very short, “…it’s pretty common. Hydrocortisone is fine to use. Let me know if you want to switch drugs.”

No I don’t want to switch. Not if this is starting to work (Is it? I’m not always sure.). The last thing I want is to start treatment again and get used to another drug. So I took it as a sort of “stop complaining” message.

About an hour later, the nurse from my doctor’s office called and said that she knew the doctor had been in touch already, but she had some thoughts. She told me that it could be that I was applying too much pressure to the pen. She suggested holding it more lightly.

It wasn’t much and I’m not sure it’ll work, but man I loved her in that moment. She took the time to realize that I might be looking for more help than he’d given and to offer real, heartfelt, personal advice.

Thank you to her and all the kind nurses out there. We don’t thank you guys enough.