Lordy, it’s been a hot minute! I can’t believe how much time has passed since my last post, which I can only attribute to my switch from Enbrel to Cimzia, which has me feeling perfectly healthy. And, feeling healthy means writing an RA blog is not top of mind.

This summer I found myself traveling quite a lot. As my readers will know, I’ve done a lot of traveling with Enbrel, which has been approved to safely remain out of the fridge for two weeks (a traveler’s dream!).

Cimzia is another story……

Part I – A Trail of Water

So, I packed up my three month’s worth of drugs with ice packs and spare Ziplocs for the ice I knew I’d need on my journey to Berlin – a domestic flight, a three-hour layover, an international flight, a twelve-hour layover, a taxi ride —> finally, fridge in Berlin, Germany.

Most airlines will not help you out by putting freezer packs in a freezer or drugs in a refrigerator during your flight. American Airlines was no different, but they did give me ice in a bucket, which helped a bit. But byy the time I got to Zurich, just halfway through my journey, my ice packs were dripping and I was worried about my drugs warming up.

I got off the plane in Zurich and immediately went on a mission for a waterproof cooler and ice. Apparently these things are hard to find…. I ultimately found ice at a restaurant, but not a cooler – even after being in grocery stores and pharmacies.

So me and my cloth cooler and dripping bags of ice went on a tour around the city, leaking water every step we took. I stopped at many cafes, got dirty looks from many waitresses as I asked for ice, and alternated between cursing my drugs and being grateful that I had them so I could travel at all.

I felt a huge relief getting them in the refrigerator in Berlin – their home for a month and a half.

Part II – This Bar Has Ice…. and Alcohol 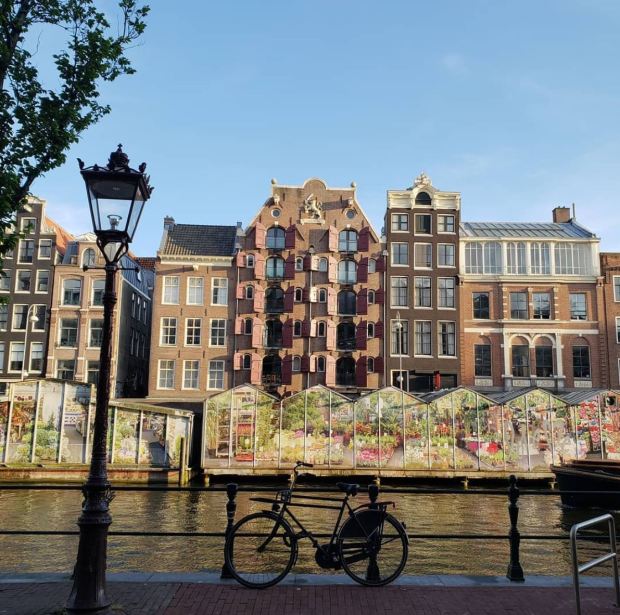 I met my parents in the Netherlands and the hotel they booked didn’t have a refrigerator. For a ormal traveler, this wouldn’t matter in the least. For someone traveling with drugs that have to be refrigerated, it’s a total pain.

We got in late so the lobby was closed. I talked my mom into walking to a bar to try to convince the bartender to give me a few bags of ice (and, you know, maybe grab a drink or two).

We lucked out and got a late night glass of wine and enough ice to sustain me until the lobby and kitchen opened up and I could stash my RA drugs in the kitchen fridge.

Part III – So Much For the Good Seats 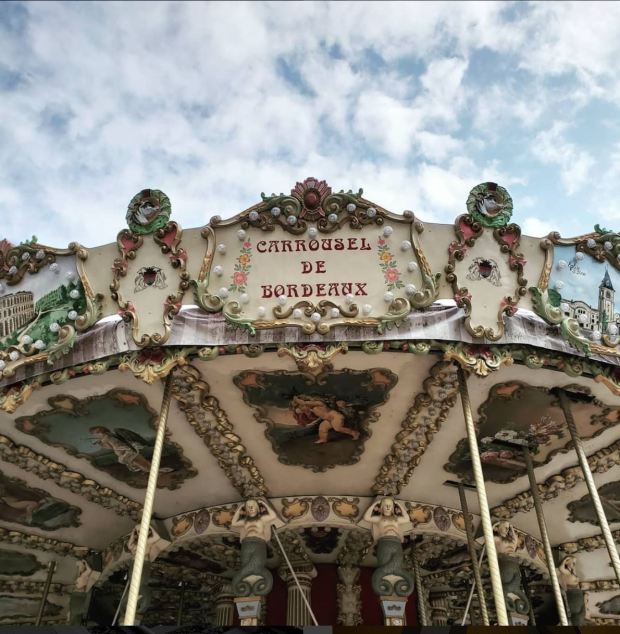 I flew from Germany to France to meet my friend in Bordeaux. The journey included a flight and long train ride, but at this point I’d gotten used to it and had plenty of ice packs to get me through the journey. At the hotel, I realized we didn’t have a refrigerator in our room (again!), so I asked the hotel to store my drugs, which they graciously did.

When it was time to depart to the coastal town of Biarritz, we were running late. We checked out in a rush, Ubered to the train station and sat down with relief that we made it. It was about the time that we were celebrating the proximity of our seats to the bar car that I realized I’d left my Cimzia in the hotel fridge.

“I left my drugs, I’ll meet you in Biarritz!” is all I had time to say as I grabbed my backpack and bolted off the train just in time to see it leave.

I took a cab back to the hotel, grabbed my drugs, cabbed back to the train station, realized my tickets were non-refundable and the next train wasn’t for awhile, booked a bus ticket, waited for a bus that was two hours late, and finally made it…..