Mastering the Impact of Fatigue in Rheumatoid Arthritis – HSS.edu – Hospital for Special Surgery

I was going to write a blog post about how today I just feel exhausted, slow,  off, and really irritated about it. My wrists hurt, my fingers hurt, my body’s heavy, and I’m just tired. Too tired to write a post about it, but this article sums it up better than I could right now anyway:
http://www.hss.edu/conditions_mastering-impact-fatigue-ra.asp#.U1mkqZdME-o 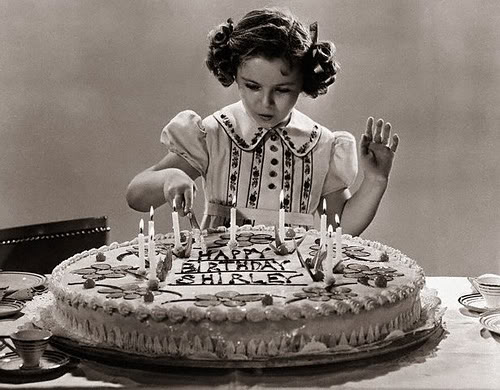 As my birthday creeps closer (tomorrow!), I realized I totally missed another anniversary: the end of two years with my RAD diagnosis.

My first year RAD anniversary was a really big deal to me. Probably because I’d set an unrealistic expectation that one year was long enough to “beat” RA into remission, get off drugs, be pain free, and run a marathon.

One year later, I was only able to accomplish one of those goals: I successfully (though not pain free) ran my first marathon.

By the time my first year anniversary approached, I already realized that “curing” a chronic disease (read: no cure) in one year was pretty unrealistic. As was getting off drugs that were keeping my disease at bay and my pain under control (usually).

My one-year anniversary marked many things for me. I accomplished the huge, scary goal of running a marathon in the face of a huge, scary diagnosis. I also found a bit of respect and acceptance for my disease.

My second anniversary of my diagnosis came and went un-celebrated. I think this speaks to the enormous thing I’ve learned in the last year: you are not your disease, so allow yourself to forget about it as much as possible.

This year has been full of ups and downs, so obviously forgetting about my RA hasn’t always been in the cards. During a flare when you’re in pain, while dealing with methotrexate side effects, or visiting your doctor more than your best friend, or while giving yourself shots, or dragging yourself in for blood tests, it’s pretty impossible to forget your disease.

BUT, in the in between times, I’ve gotten a lot better about letting go. I’ve taken on old hobbies again. I’ve relaxed my diet a bit. I really feel I’ve gotten pieces of my old life back.

So, even though I’m a month late for my anniversary, I think that’s something worth celebrating.

There’s other things worth toasting to too – I’ve successfully moved from 10 methotrexate pills per week to 6, I’ve gotten WAY better at giving myself shots, my liver tests have been stellar despite a bit of wine indulgence, spring is coming and my circulation is already improving, and I’m feeling really good and mainly pain free.

I know it’s odd to acknowledge the anniversaries of a diagnosis you didn’t want or ask for, but I hope your anniversaries bring something to celebrate too.